DUST & METAL has been selected to premiere at the Sheffield DocFest

Esther Johnson’s film brings together a trove of archive and contemporary footage for a thrilling, unorthodox portrait of Vietnam, screened with live music composed by Xo Xinh.

Between tourist promotions and Hollywood films lies another Vietnam, whose stunning landscape has been evocatively captured from the country’s most accessible form of transport: the motorbike. Like her ground-breaking 2016 work Asunder, Johnson’s new film employs old and new footage in inventive ways to challenge preconceived stereotypes. It also explores the role of the motorbike – often the only suitable mode of transport for navigating Vietnam’s vast arterial system of tiny country roads – within the country’s history and culture. 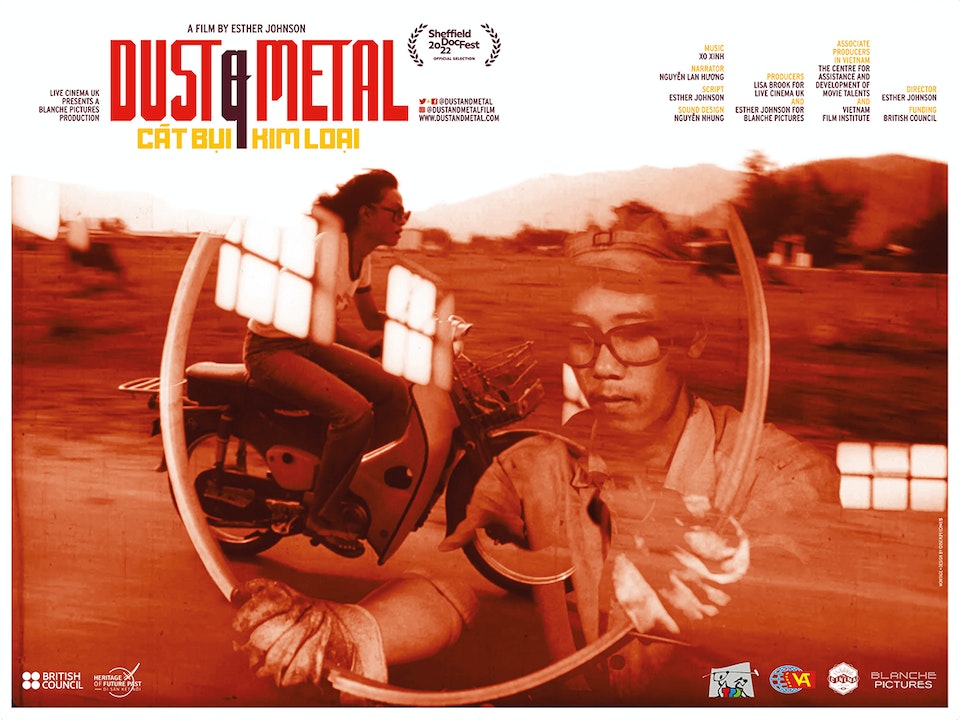